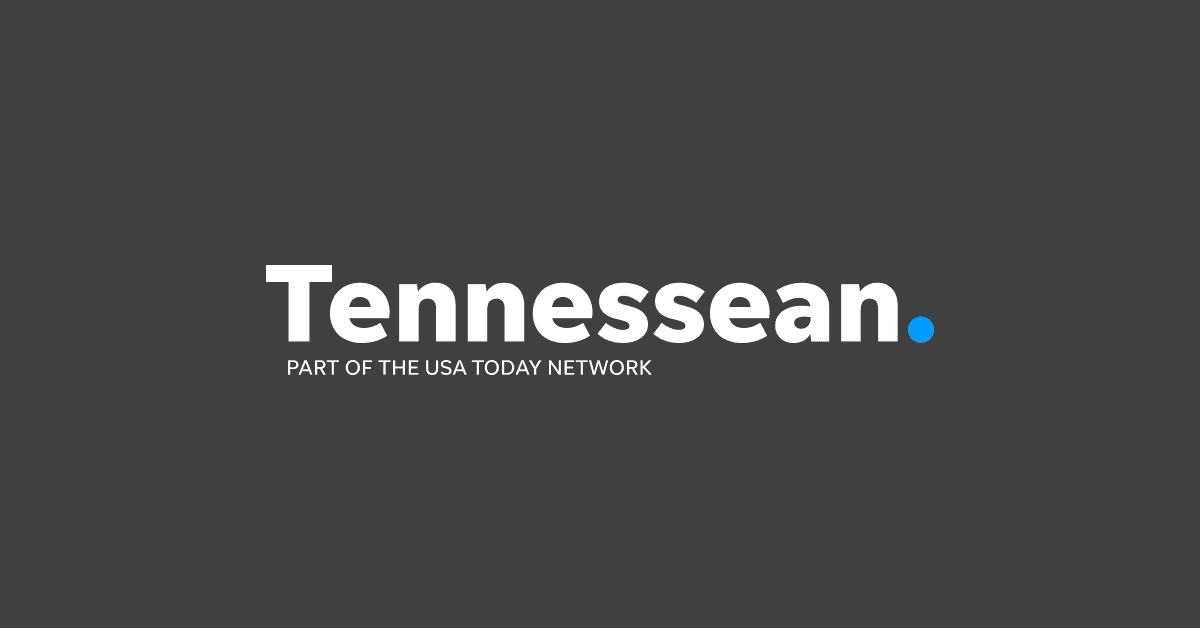 By Joey Garrison
The Tennessean
3 May 2017

The Metro Council took action late Tuesday to rename Capitol Boulevard in downtown Nashville after a Tennessee women suffragist who was key to women gaining the right to vote.

Dudley helped lead Tennessee’s women’s suffrage movement a century ago and later pushed for ratification of the 19th Amendment in 1920.

Yellow roses were placed on the desks of each council member to commemorate the vote.

Tuesday’s vote, which was unanimous, fell exactly 103 years after a famous May 2, 1914 march led by Dudley that began outside the Tennessee state Capitol and ended at Centennial Park, where the socialite, homemaker and mother of two spoke in favor of the right for women to vote.

Capitol Boulevard, which has been named that way since opening in 1913, stretches from the Main Downtown Library on Church Street one block to Legislative Plaza. Dudley’s parade route in 1914 went down the boulevard as she led a parade of 60 automobiles to Centennial Park, where around 2,000 supporters were there to greet her.

The event marked Nashville’s largest women’s suffrage rally to date and the largest attended outdoor speech for a woman in Tennessee at the time, according to Ewing.

Dudley, daughter of a wealthy cotton mill owner, was among the founders of the Nashville Equal Suffrage League in 1911, and later the Tennessee Equal Suffrage League, which organized more chapters in some 60 Tennessee counties to lobby state lawmakers to approve the 19th Amendment to the U.S. Constitution, giving women the right to vote.

On Aug. 18, 1920, Tennessee became the final state required to ratify the 19th Amendment, with the Tennessee House of Representatives famously approving the amendment by a single vote.

The street-renaming comes after Nashvillians in August commemorated Women’s Equality Day by unveiling a new monument at Centennial Park of Dudley and four other women’s suffrage leaders from Tennessee.

Ewing was also instrumental in the Metro Parks and Recreation Department in March restoring the name of East Nashville’s Frederick Douglass Park after the famous abolitionist. The name had been abandoned for Fred Douglas Park years ago.