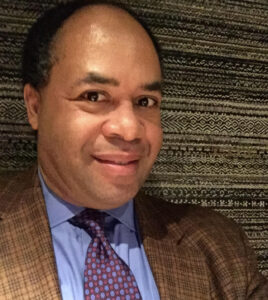 David Ewing is a ninth generation Nashvillian, historian and is the CEO of Nashville History On Tour a company that does private tours and history consulting. He is an active in the nonprofit community as a board member, public speaker and historian.

David has previously served on over 30 boards and commissions including the board of the Metro Board of Zoning Appeals where he was Chairman, Metro Historical Commission, Metro Historic Zoning Commission, Cheekwood, The Nashville Symphony, The Nashville Opera, Nashville Area America Red Cross, The Hermitage and Travelers Rest. He is currently on the board of the Conservancy of Centennial Park and the Parthenon.

He is a graduate of Leadership Nashville, Leadership Middle Tennessee, L’Evate and the Young Leaders Council.

He is a graduate of University School of Nashville, Connecticut College and Vanderbilt School of Law. David previously of SVP of Government and Community Relations for the Nashville Chamber and held that similar role at Gaylord Entertainment now Ryman Hospitality.